If you were to sum up the meaning of the word feminism how would you do so? For those with a basic and accurate understanding of feminism, they would probably say “equality for all” which makes feminism intersectional. There are many perspectives to consider within feminism to include the vast array of subjects under the umbrella of the term, including climate change. No matter the political stance someone has, climate change affects you, me, and our entire society. The topic of climate change continues to be polarized into whether or not it’s real, who’s to blame and how to fix it. Since the subject is very large, there are many answers to combatting climate change. Science reflects how human interference is the cause of global warming and thus climate change. The affects it has on the planet are undeniable, and through an intersectional lens, perhaps ecofeminism may help stir conversation and positive action for the betterment of the planet.

END_OF_DOCUMENT_TOKEN_TO_BE_REPLACED 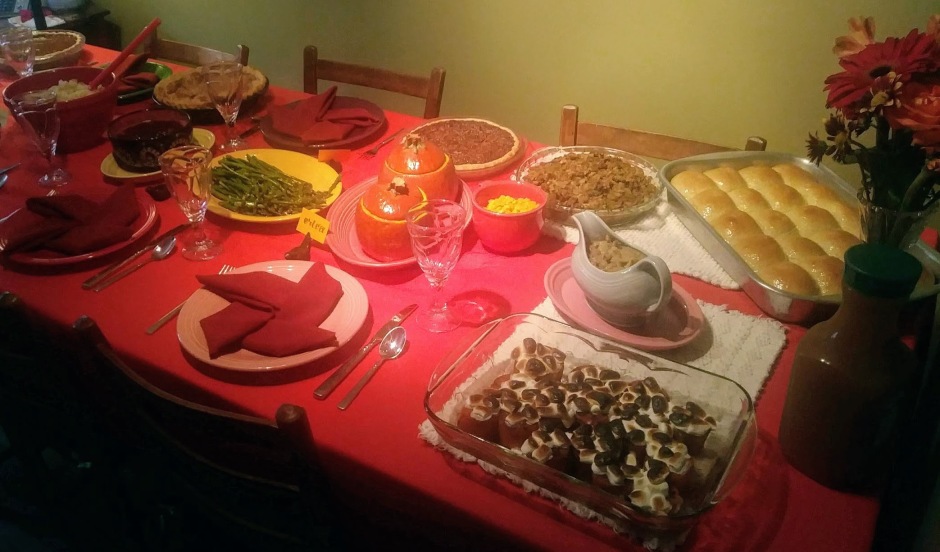 I have been vegan for three months now. I know I am not perfect, I know I have made mistakes, but I have been doing the best that I can.

Veganism has been on my radar since high school when one of my friends started a vegan diet. She claimed she was doing it for health reasons, but I quickly saw just how unhealthy she was while doing it, barely getting any of the nutrients she needed, and I thought she was absolutely crazy for attempting it. Just a few years later, I came to college and I joined the rock climbing team; suddenly, I knew many people that were vegans. These people were nothing like my friend in high school; they were strong and healthy, I frequently saw them eating nuts, fruits, and vegetables while I snacked on potato chips and candy. They weren’t doing the diet for health reasons, they were doing it for environmental and moral reasons. At first, I was incredulous; how could anyone cut all animal products from their diet? That meant no pizza, no cupcakes, no milkshakes! My favorite foods were macaroni and cheese and tacos, and I knew I could never lose those things. I had heard of vegan cheese and other substitutes, but I was wary. Those crazy vegans claimed that their food was just as good, but I knew that couldn’t possibly be true.

END_OF_DOCUMENT_TOKEN_TO_BE_REPLACED

I’m sure everyone has heard this term at some point in their life. It’s usually associated with the “peace and love” hippie type. Most people might not know that this term was brought into popularity by the first ecofeminist movements of the 60’s and 70’s. I would like to start out by explaining my connection with ecofeminism, considering it is a rather spiritual movement for some. I am the hippie type most people think of when coming across terms like Mother Earth. I love tie dye, and kombucha is like 70% of my bodily fluids. I haven’t worn a bra consistently for around two and a half years, and my life ambitions include owning a completely sustainable farm.

END_OF_DOCUMENT_TOKEN_TO_BE_REPLACED 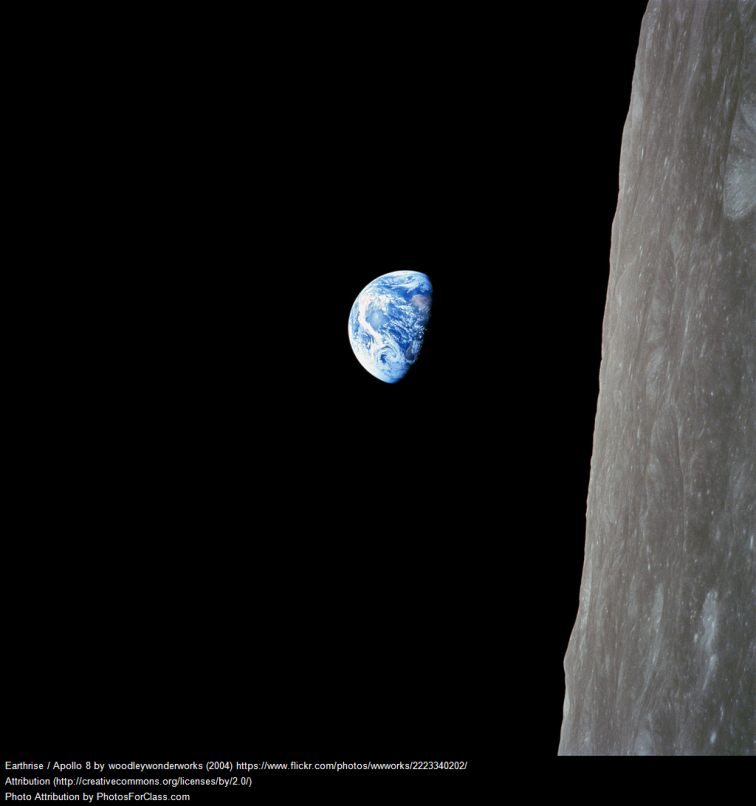 As Thanksgiving has come and passed, we are left with little of November left and with Donald Trump popping up at a Navajo veterans event at the White House on Monday to talk about Pocahontas, who was in fact not Navajo.

But today, in honor of Native American Heritage month coming to a close, I want to talk about Native American environmental groups. There are two in particular that I am going to highlight, though there are actually several of them. While they are not directly feminist, it is my belief that feminism and environmentalism are linked and I am using the platform I have to share information about a topic I see little coverage of.  Environmentalism and feminism can be linked in the way they are used to help further each other’s campaigns. One example is Honor the Earth, they had a campaign a few years ago to fight sexual assault of native women. They fought this by fighting the man camps that pop up around new oil drill sights. END_OF_DOCUMENT_TOKEN_TO_BE_REPLACED

Ecofeminism is a topic near and dear to my heart. It is not well known in most circles, but there is an even less known branch of ecofeminism called vegetarian ecofeminism.

A quick refresher on ecofeminism is the idea that the oppression of women and the oppression of nature are connected. I’ve discussed this topic before on this blog, and today I want to discuss a smaller branch of the ecofeminist movement. END_OF_DOCUMENT_TOKEN_TO_BE_REPLACED 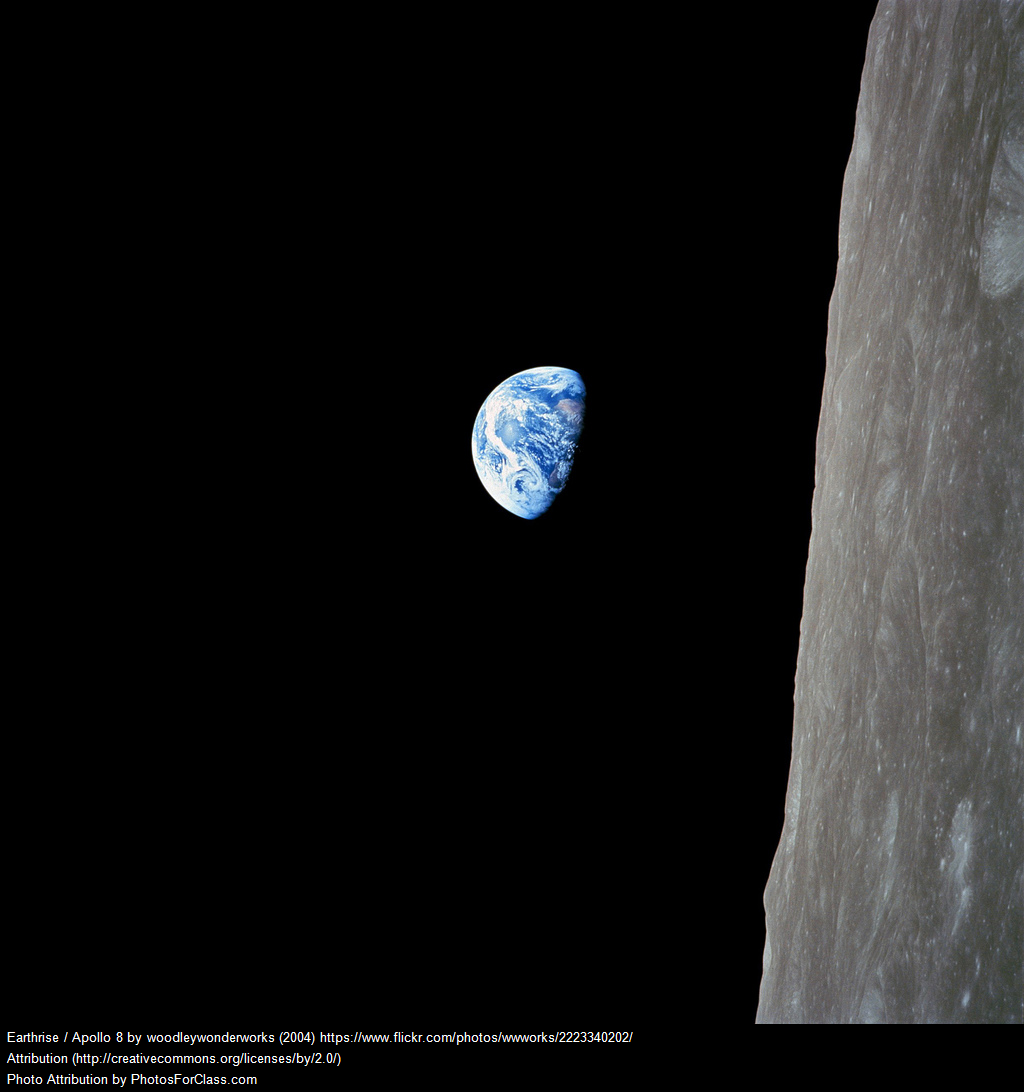 Let’s take a moment to think about all the problems the US is facing today. We have wildfires consuming the Pacific Northwest, Montana, and California. Hurricane Harvey is flooding Texas and Hurricane Irma nearing Florida. The whole country either needs water or it has too much, and that’s only in the US. Here in Moscow, where I live, there’s so much smoke in the air that we are now at a hazardous air quality. The world has become a gray haze outside my windows. I can’t enjoy the breeze at night or else I risk waking up in a cloud of smoke and hurting my cat’s lungs.

I can’t help but wonder if  we need to take a step back and think about the impact we have on our planet. Maybe we need to have a serious and grown up conversation about climate change. END_OF_DOCUMENT_TOKEN_TO_BE_REPLACED

Last semester I wrote a post about Ecofeminism. It was tied to the idea that women and nature are linked and that for women to be free, nature must also be free. Today I wantto go more in depth with that idea.

Where did Ecofeminism come from?

Ecofeminism came into its modern state in the late 1970’s and early 1980’s in an academic setting. Ecofeminism could be found mostly in the academic world for most of the seventies and then in the eighties, ecofeminism became for prevalent outside of the academic world. It is very popular in India, where the Chipko movement exists, this movement was for the protection of forests against deforestation. The term was coined in 1974 by French feminist Françoise d’Eaubonne and combines the ideas of gender equality, of nonpatriarchal and nonlinear structures, and of the world that respects organic processes.

The main book that I used as a base for much of my last post was called Healing the Wounds: The Promise of Ecofeminism which is a collection of essays edited by Judith Plant. It was published in 1989. There are more recently published books on this subject, the most recent one I can find being published in 2014. Although I am very certain that there are more recent books.